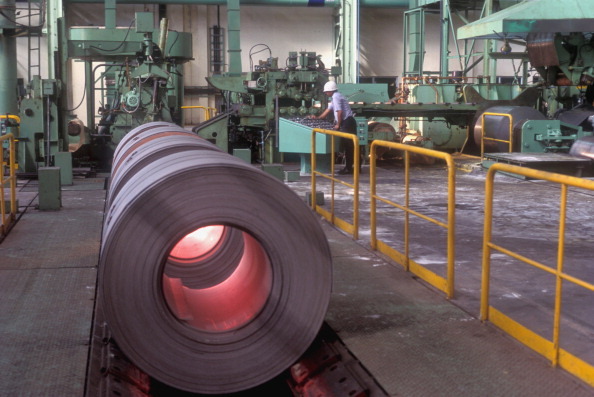 New Delhi: UK's Liberty House group has trumped a bid by Tata Steel to buy bankrupt Bhushan Power and Steel, according to people directly briefed on the matter.

The committee of creditors of Bhushan Power and Steel met today to open Liberty House's bid for the company after directions from the National Company Law Tribunal.

Liberty House has offered an upfront payment of Rs 18500 crores to lenders of Bhushan Power and Steel against an upfront offer of RS. 17000 crores by Tata Steel.

It also offered to honor bank guarantees obtained by the company for certain financial committments as well as a working capital infusion, the quantum of which ET could not immediately ascertain.

Tata Steel had offered a working capital infusion of Rs 7500 crore in the company.

A consortium of banks led by State Bank of India are owed over Rs 40,000 crore by the steel-maker run by Sanjay Singhal, an estranged member of the family that also owns Bhushan Steel.

The committee of creditors will meet again next week to weigh both offers, though sources did not rule out Tata's challenging the decison to allow Liberty House's late bid for the company to be opened in the NCLT.

There was also a possibility of rebidding, according to a person in the know.