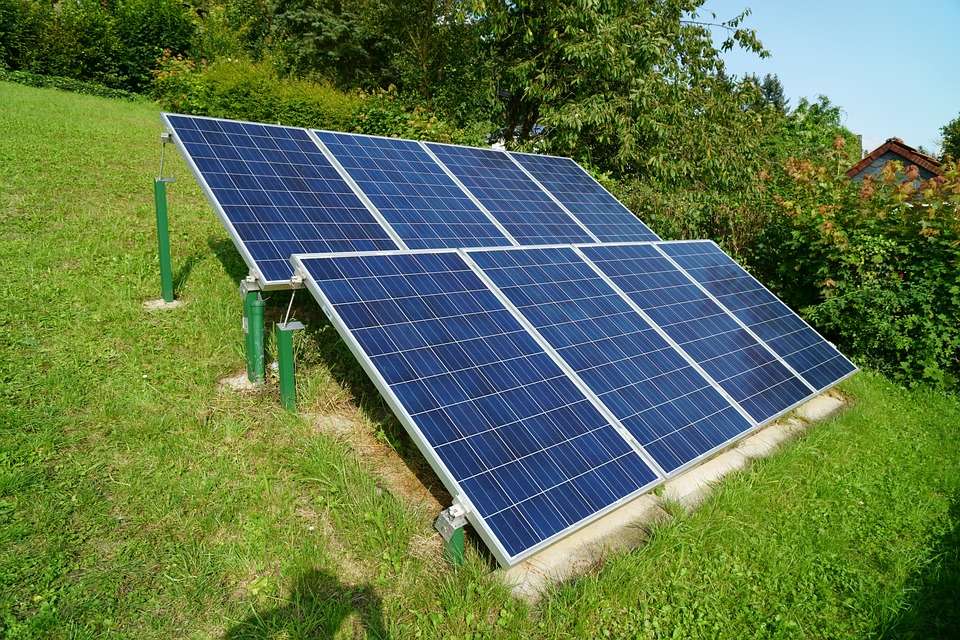 The project is expected to augment green power availability and prevent evaporation loss at Ujani dam, thus saving about 1 TMC water every year. As compared with solar power projects set up on land, the efficiency of the floating projects is higher by 6% to 7%, said a statement issued by MSEDCL.

The 1,000MW project will be installed via 10 different clusters of 100MW each.

The state government, through a resolution dated July 20, 2015, resolved the comprehensive grid connected renewable policy for development of 14,400MW power from new and renewable sources of energy in the state.

It has resolved to develop solar power projects of 7,500MW capacity, of which, 2500MW capacity projects will be developed by the state generation company through the public private partnership (PPP) mode and 10% of it shall be implemented at places available along the canals, lakes, water bodies of the water resources department or of the local government bodies.

The remaining capacity of 5,000MW will be developed by other developers. MSEDCL invited tenders for the floating solar project. The tenders are to be submitted by January 28, 2019