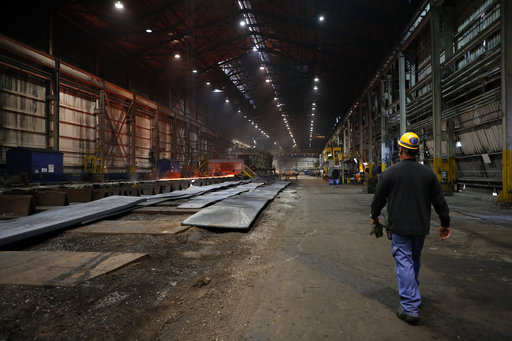 The state government had introduced the industry policy in 2013, which after its expiry in March 2018, was extended for another six months. The draft has finally been chalked out and will be published to include the suggestion of industries.

In June this year, state industries minister Subhash Desai had interacted with the local industries here on the new industrial policy of the state. During his visit to Nashik, Desai had said that apart from attracting new investments, the major focus would be on generating more employments in the state and making ‘ease of doing business’ more effective.

“We have already given our suggestions to the department of industries on the new industrial policy,” said NIMA president Harishankar Banerjee.

Industrial associations have given suggestions like speeding up new industrial estates in a time-bound manner, ban on workers unions involving crime cases, Factory Act to be applied to industrial units having more than 50 workers, separate industrial township, incentives for the industries using solar energy, effective implementation of the ease of doing business, uniform power tariff across the state, revision of zoning of industrial estates based on GDP growth and a host of other issues.

Moreover, industrial associations had also demanded of taking some measures or giving some incentives to boost the grape wine industry in the state.

“The grape processing policy of the state had been introduced in 2001 but the wine policy has not yet been revised. There are various issues related to grape wine that are pending with the state excise and development commissioner for the many years,” said president of Nashik District Industries & Exporters’ Association Ramesh Pawar adding that this was the most conducive time to give an impetus to the grape wine sector in the state.