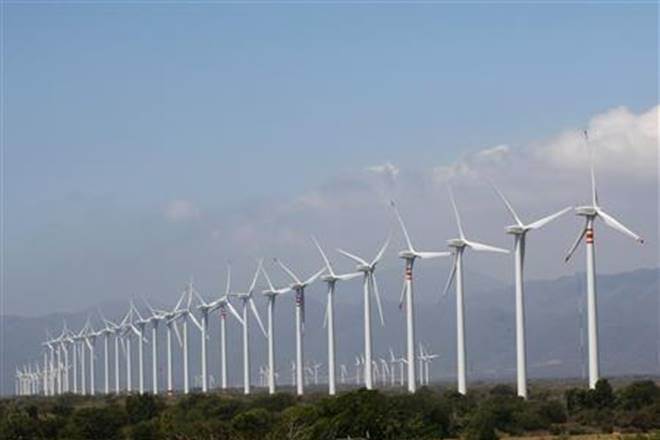 Despite a slowing of the pace at which solar power projects are being built owing to tariffs plunging to levels unviable for the developers, the country has crossed a milestone on the renewable energy front. Renewable-power units (solar and wind) have over the last few years been raising their share in India’s electricity output; in April-October 2018, this share touched the 10% threshold. The share of renewables in total installed power capacity is also on a rise — from 14% in FY15, this has risen to the current level of over 20%.

Under the United Nations Frame Work Convention on Climate Change ratified in Paris in 2015, India has an obligation to increase the share of non-fossil-based power in total installled capacity to 40% by 2030. The government has set a target to achieve 175 gigawatts (GW) of renewable energy capacity by 2022 – 100 GW from solar, 60 GW from wind, 10 GW from biomass/bagasse and 5 GW from small hydro projects.

Between FY15-FY18, electricity generated by renewable sources increased at a whopping compound annual growth rate of 18.2%. To put this in perspective, the CAGR of conventional power production in the same period was only 4.8%.

Experts have attributed the growth in renewable energy to the country’s global commitments to cut carbon footprint, falling solar rates (it is another matter the decline has dented the developers’ confidence after a certain threshold) and unlocking of potential energy demand through ‘24X7’ power schemes. Solar power tariffs have fallen from an exorbitant Rs 17/unit in 2009 to just Rs 2.44/unit, mainly on the back of declining module prices, improvement in technology and increased competition in the sector. The lowest tariff for wind power currently stands `Rs 2.43/unit.

However, a certain segment of the industry is concerned about the viability of such low rates as project costs are seen to be going up with the recently imposed import duties on solar modules. On the other hand, if the tariffs start going up, states may become reluctant to buy solar power unless it is still cheaper after paying the mandatory fixed cost to thermal units under the power purchase agreements.

To aid domestic manufacturing, the government has levied a 25% safeguard duty on import of solar cells — the basic ingredient needed to manufacture solar panels — for a year ending July 19, 2019. The duty would be 20% for the next six months till January 29, 2020, and 15% in the subsequent six months.