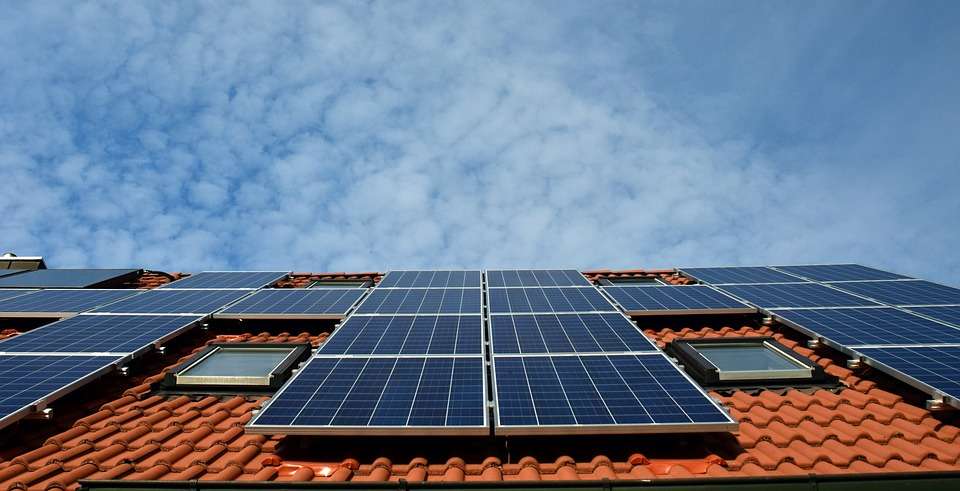 New Delhi: In what is, perhaps, the largest renewable energy project in the city, a housing society in the suburbs is looking at cutting its electricity bill by 70% by generating 700-kW solar energy from its solar plant. This would be the equivalent of reducing 140 diesel cars a month and around 1,700 such cars a year from Mumbai’s roads.

“Going by the size of the society and solar fittings, ours will be the biggest residential solar power generating unit in the city,” said project coordinator Shrikanth Swaminathan.

Considering the monsoon months, the project, which envisages a total investment of Rs 3.9 crore (700kW) will break even in three years, said project consultant and solar power expert Sunil Tonge. For each of its 2,100 residents, the savings will be approximately Rs 450 per month against the existing Rs 640 which is recovered in maintenance costs.

When asked why rooftop green power was slow to pick up, power expert Pradeep Bhargav said government subsidies on the hardware has been withdrawn, and the prices of photovoltaic panels have also come down. “Real estate developers and financial institutions should come forward to invest in such projects as the per unit cost of such electricity is cheaper than thermal power. The only challenge is initial investment. However, since advanced solar panels guarantee almost 100% savings and full payback in two to three years, such projects are now sustainable in the longer run,” he said, urging developers, government agencies, power utilities, financial institutions and housing societies to opt for such projects to reduce carbon emission.