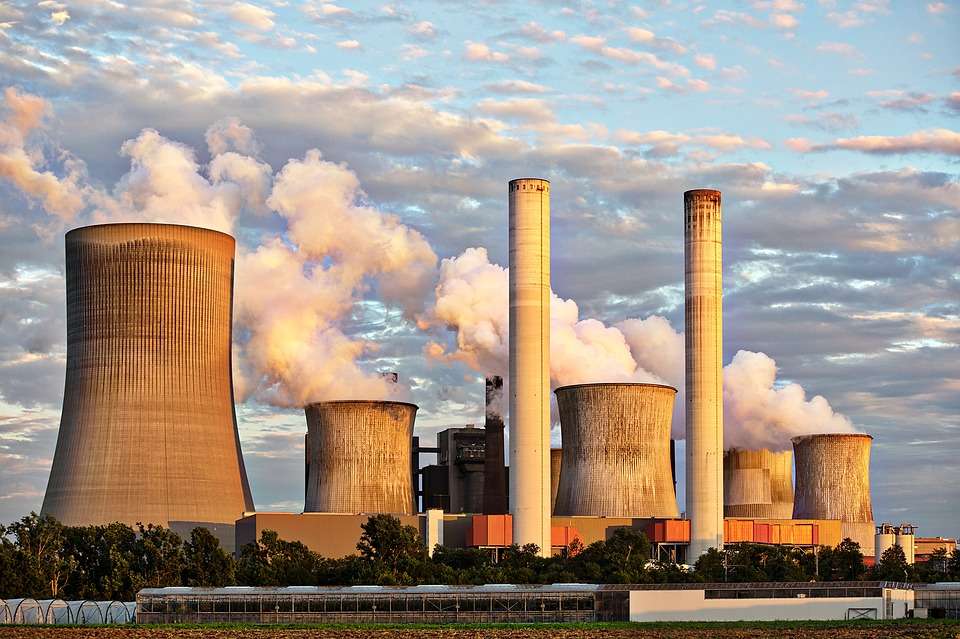 NTPC board to consider plan to raise Rs 12,000 crore via NCDs this week

New Delhi: State-owned NTPC today said its board will this week consider proposal to raise up to Rs 12,000 crore through issuance of non-convertible debentures. The board will meet on July 28, the PSU said in a filing to BSE.

"The board shall also, inter-alia, consider and approve issue of secured/unsecured, redeemable, taxable/tax-free, cumulative/ non-cumulative, non-convertible debentures up to Rs 12,000 crore," the company said in a filing to BSE.

The power giant had earlier said it has recorded its highest quarterly power generation of 69.2 billion units (BU) in April-June this fiscal, which is 7.45 per cent increase over the same period previous fiscal.

The company has total installed capacity of 53,651 MW from its 21 coal based, seven gas based, 11 solar PV, one hydro, one small hydro, one wind and nine subsidiaries/joint venture power stations.

NTPC is currently implementing an additional capacity of over 20,000 MW at multiple locations across the country. SID SID BAL BAL