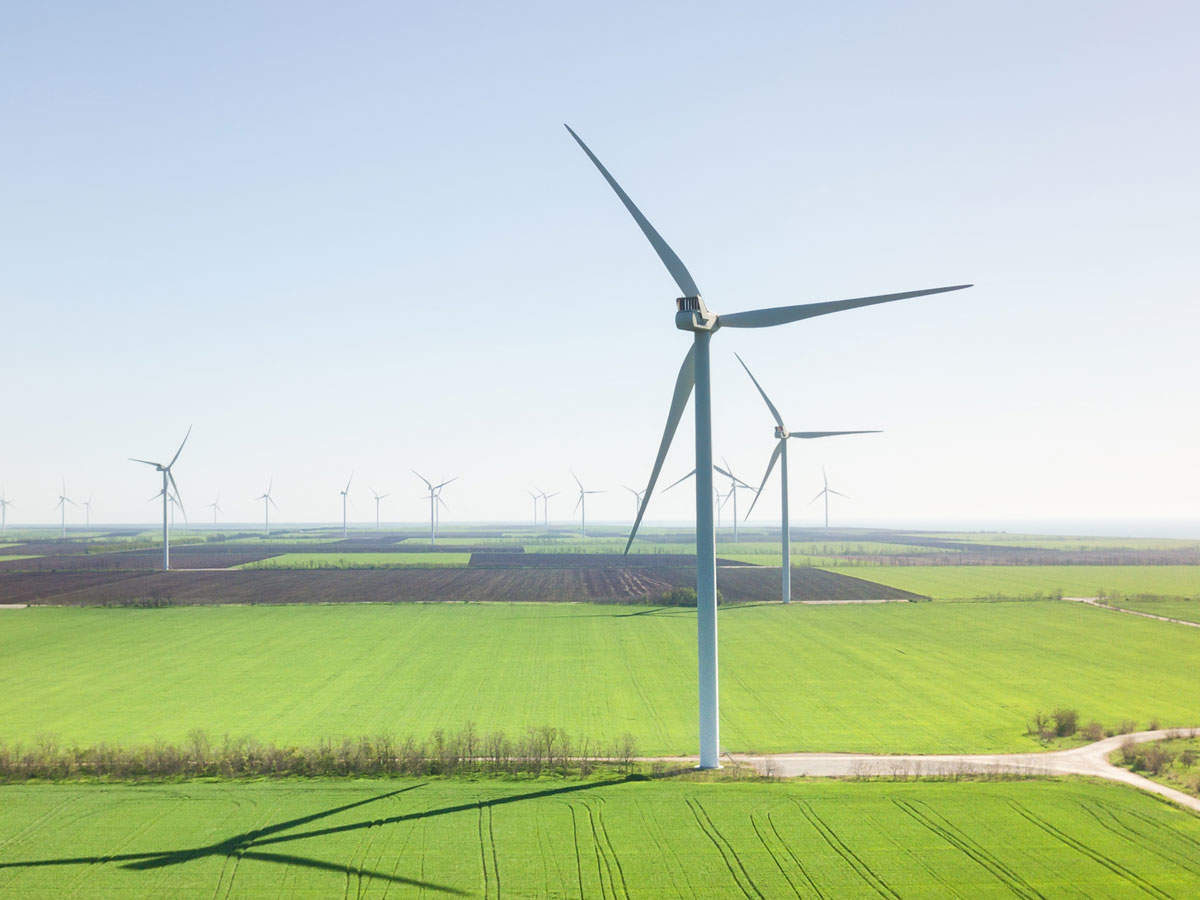 Nagpur: In his speech at the United Nations COP25 climate summit last week, Union environment minister Prakash Javadekar announced that India was close to halfway towards meeting its 2022 target of installing 175GW renewable energy. However, fresh government data also points to the country simultaneously setting up over 100 GW of coal-powered plants, the pollution from which will choke its Paris Agreement goals.

Despite climate promises and taking steps to boost renewables, it seems that the country can’t wash its hands of coal. This, even as the existing coal-fired plants are not functioning to full potential.

Five days back, the Natural Resources Defence Council (NRDC), along with government officials released the report — ‘The road from Paris: India’s progress towards its climate pledge’ — at the COP25 summit in Madrid.

It stated that till September this year, the installed capacity of renewable energy has reached almost 83 gigawatts (GW), representing 23 per cent of the country’s total capacity and nearly half of the 175GW target.

Further highlighting that investments in renewables exceeded those for fossil-fuel based power generation last year, the NRDC report stated that around 31.1GW of renewable energy was currently under various stages of construction. “Also, 39GW, likely to be installed by 2021, is in the bidding stage,” it added.

At the same time, the quarterly review report of the Central Electricity Authority (CEA) available on its website shows that 61GW of super-critical and critical units of coal plants were granted environment clearance by the ministry of environment, forests and climate change (MoEFCC) till September 2019, and are currently under construction. As recent as December 10 and 11, the ministry cleared coal-based plants in Dhenkanal district of Odisha (2400MW, new) and Ennore in Tamil Nadu (660MW, expansion).

Analysis by the Global Coal Plant Tracker, a worldwide repository of information on coal-fired plants, shows that another 49GW of coal units have been announced. This takes the total to more than 100 GW of coal capacity being in pipeline — a move that, according to experts, will not only lead to environmental but also economic damage.

Stating that India has a lot of stalled thermal power projects, Australia-based Tim Buckley, director of the Institute for Energy Economics and Financial Analysis (IEEFA), says, “ Financial markets have lost enough capital to be wary of investing more in expensive and dirty coal-fired power plants, especially at a time when global capital flows are increasingly pivoting to renewables.”

Concerns on the distress front continue. A large source of bad debts in the Indian banking system is the power sector. “India should stop building new coal plants, not just from a climate perspective, but also because it now makes complete economic sense. New coal units will add to the financial distress of the thermal power sector and worsen the non-performing asset (NPA) crisis India is already facing. The massive NPAs, created by reckless lending to the coal power sector over the last decade, are threatening the entire Indian economy,” says Ashish Fernandes, finance campaigner at Greenpeace.

Apart from being debt-laden, the coal plants have been underperforming too. CEA’s executive summary of the power sector reveals that the average plant load factor (PLF) of most plants in central, state and private sectors is below 60 per cent. PLF is the actual power generation out of the total installed capacity and indicates a plant’s performance. Compared to last year, the PLF of state-owned plants saw a massive drop of 32.25 per cent, while that of central and private (independent power producers) sectors witnessed 22 per cent and 16.1 per cent dip, respectively. Overall, the country’s coal-fired power sector saw a decline of around 23 per cent.

Attributing the fall to the economic slowdown and bountiful rains, environment expert Debi Goenka says, “Upcoming coal-fired projects will not be financially viable. There will be very few buyers for the power that they will generate.” Stressing that Indian financial markets are now well aware of renewables being a low-cost energy source, Buckley says, “If the installation rates can be accelerated to double or treble the current prices, clean energy would be sufficient to meet almost all new electricity demand over the coming years. The near-term slowdown in electricity demand bears the silver lining of buying India some time.”

Fernandes suggests other benefits. “Renewable energy is now cheaper on a tariff basis, does not pollute air or destroy forests. Given the price drops the energy storage sector is seeing, renewables plus storage will soon be cheaper than new coal,” he says, adding that the country should invest in integrating and upgrading the electricity grid to make it ready for clean energy transition.