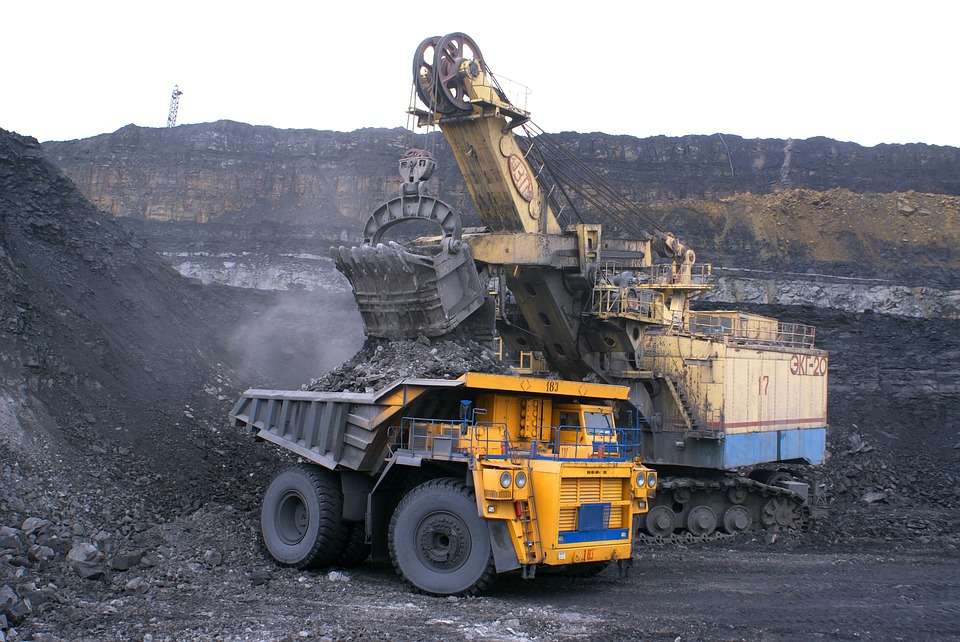 New Delhi: The government is considering liberalising the exploration and licensing regime for mineral exploration in India to attract big-ticket private investment in the sector.

The plan includes an “Explore in India” mission, much on the lines of Skill India, Start-up India and Make in India, for the mining sector to reduce imports and tap India’s huge mineral wealth.

Niti Aayog, government’s premier think-tank, has floated the idea for the mining sector with an aim to double the area explored in the country to 20% from 10%, which in turn is expected to create employment for 15 million people by 2022-23 against 10 million currently employed, both directly and indirectly.

It has suggested changes in the exploration and licensing policy to create a level playing field between private sector companies and PSUs with respect to mining concessions besides rationalising tax structure to facilitating investments in the sector to boost its growth from the current 3% in 2017-18 to an average growth of 8.5% during 2018-23.

“Government should allocate reserved areas through auction route after development of the reserves for bulk minerals like iron ore, bauxite and others,” a government official said, adding that the mining companies should be allowed the freedom to co-mine other minerals found in the same mining area.

Pointing out that taxes, royalties and levies amounting to over 65% in India are high compared to global standards, the Aayog has proposed that taxes, royalties and other levies should be capped at a maximum of 40% of the sale value as per global practice to make mining competitive and attractive to foreign direct investment. This, in turn, will help in both export promotion as well as import substitution.

“Ministry of mines is considering the proposal and we hope to see some action on this front soon,” the official said.

According to the Aayog, the mineral licensing regime in India has several shortcomings, including the provision for two different types of licences – the mining licence and composite licence – and the different auction methodologies across minerals.

While the mining lease is for areas with proven reserve of minerals, the composite licence (prospective-cum-mining) is for areas where preliminary exploration has been done by the government but further exploration is required by mining companies.

The Aayog has suggested that the government reduce rail freight charges for all minerals besides setting up a national mineral regulatory authority. Despite being among the top five globally in industrial minerals, India’s import is seven times of its domestic production and there is immense scope to expand exploration.