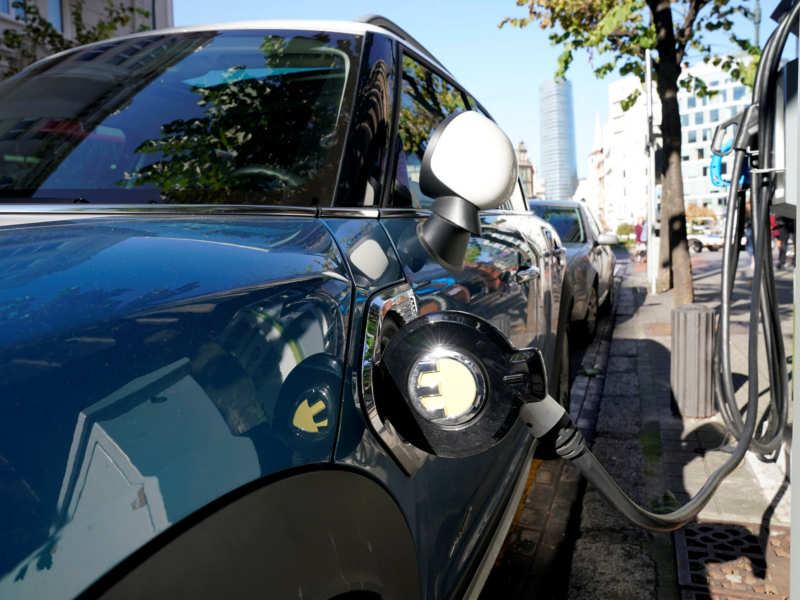 NEW DELHI: Road transport minister Nitin Gadkari has called for wider stakeholder consultation on the adoption of electric vehicles, to give adequate time to domestic manufacturers for making business adjustments.

Gadkari, who took charge of the transport ministry earlier this week, chaired a meeting on Tuesday that discussed the plan for making a transition to electric vehicles, a government official told ET.

“Many suggestions were put forth in the meeting, but the minister said there is a need to have a wider stakeholders’ meeting before any major step is taken,” said the official, who is aware of the development.

A steering committee headed by Niti Aayog chief executive Amitabh Kant has in its report laid out a road map for the smooth rollout of electric vehicles in a phased manner, as well as the setting up of battery manufacturing factories to bring down the costs of EVs.

This panel has drawn up an extensive plan for replacement of various categories of vehicles by EVs in certain time frames. As per it, all three-wheelers and all two-wheelers below 150cc will need to go electric by 2023 and 2025, respectively. “The minister has said that in principle, the country has to move in this direction, but a roadmap is needed … It’s not so much about whether it is 2023 or 2030,” the official said.

The Indian government is working aggressively on promoting new and renewable sources of energy and electric vehicles in a bid to curb pollution and cut its oil import bill.

Another government official said a “multi-pronged” approach was being worked on under the leadership of the Niti Aayog for the transition to electric vehicles. The ministries of roads and power, and the department of heavy industries have been involved in the process.

In 2018, India saw the entry of Warren Buffet-backed BYD in the Indian e-buses market. In a joint venture with Olectra, it bagged an order for 290 buses.