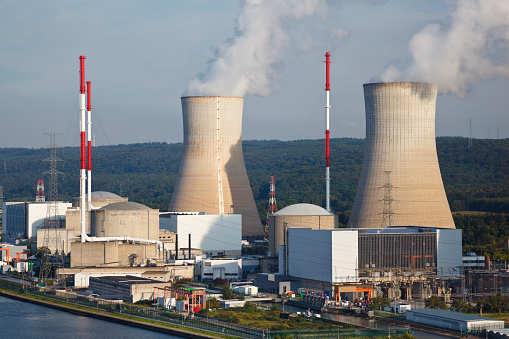 Nuclear power catered to more than 10% of global electricity demand according to data compiled by the World Nuclear Association, an international organization that represents the global nuclear industry.

“Nuclear power reactor performance is high; world’s nuclear reactors achieved an average capacity utilization factor of 80%, much higher than many other forms of electricity generation,” the Association said in a statement.

According to Agneta Rising, its director-general, at the end of 2018 capacity of world’s 449 operable reactors was 397 GWe, up 4 GWe from the previous year.

Nine new reactors were connected to the grid, with a combined capacity of 10.4 GWe while seven reactors were closed down in 2018, with a combined capacity of 5.4 GWe. Of these, four are Japanese reactors that had not generated since 2011, and a fifth, Chinshan 1, which had not generated since 2015, so these closures had minimal impact on overall electricity generation in 2018.

Four reactors in Japan, with a combined capacity of 5.6 GWe, were given the approval to restart.

The number of reactors under construction at the end of 2018 was 55, with construction starts on five reactors, compared to the nine that have been connected to the grid following completion of construction.

“Currently over two billion tonnes of CO2 is avoided by nuclear power each year, by helping to reduce our global dependence on coal. More than 50 reactors under construction today will avoid the emission of an additional 450 million tonnes of CO2 each year by 2025. By that date nuclear reactors will avoid emissions equivalent to the annual CO2 emissions from all sectors of Japan, Germany, and Australia, combined,” the statement mentioned.

In 2019 five reactors will reach 50 years of operation, a milestone that is being achieved for the first time. Many reactors in operation today are planning to operate for 60-80 years.