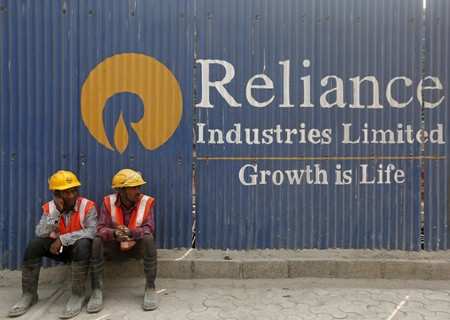 New Delhi: Crude oil prices will remain high in the near term, while petrol supply will increase globally, which will reduce the profit a refiner makes from producing fuel, Reliance Industries, which runs the world’s biggest refining complex at Jamnagar, said.

However, medium-term refining margins will be supported by the global growth in demand and much tougher emission norms for the shipping industry that come into force from 2020, the conglomerate said late on Wednesday in a presentation to analysts after reporting a 17.5% rise in consolidated net profit for the July-September quarter.

It said the business faced headwinds from the US-China trade tensions, currency depreciation in emerging markets and higher price of oil. Also, fewer planned maintenance shutdowns of units globally, would increase the refinery runs, it said.

It said gasoline cracks, or the difference between the price of crude oil and petrol, may be under pressure because of lower refinery turnaround and ramp up or new capacity. However, products like jet fuel, kerosene and diesel, which are called middle distillates in oil parlance, would be more profitable to produce because of low inventory at the main trading hubs and strong demand because of firm economic outlook and seasonal heating demands.

Global oil demand growth is expected to be 1.3 million barrels a day in 2018 and 1.4 million in the following calendar year. Refinery capacity addition is estimated at 800,000 barrels per day this year and 1.5 million barrels a day in 2019. Crude oil market would be tightly supplied. “Increasing risk of reduced Iranian exports and limited spare capacity to keep crude price elevated in near term,” it said.