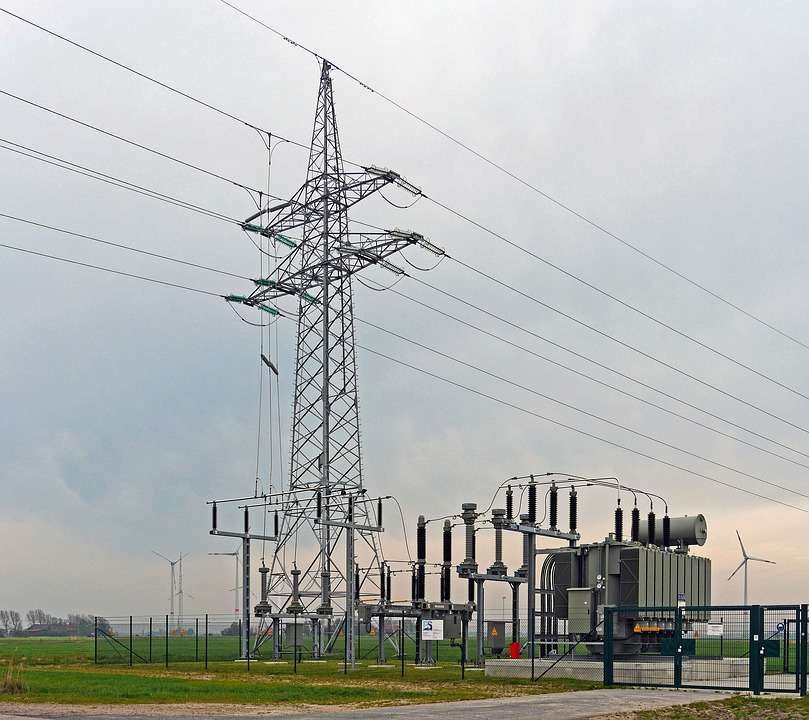 PM to launch projects worth Rs 65K-cr in Kanpur today

New Delhi: Prime Minister Narendra Modi will launch and lay foundation stones of several projects worth over Rs 65,000 crore in a mega ground-breaking ceremony to be held during his visit to the industrial city on Friday.

Earlier, a ground-breaking ceremony was held in Lucknow on July 29 in which the Prime Minister had laid the foundation stones of about 80 projects worth Rs 60,000 crore.

“The PM would lay the foundation stones of 298 new units that would come up across the state. The setting up of these industrial units would bring in an investment of Rs 65,000 crore,” UP industrial development minister Satish Mahana told TOI on Thursday.

Mahana further said that Kanpur has been selected for unveiling of the projects for giving a boost to job creation here.

“The PM will also lay foundation stone for Agra Metro Rail Project and distribute keys to beneficiaries of PMAY,” said a senior district official. The Prime Minister was earlier supposed to visit IIT for the ground-breaking ceremony. However, as per Satish Mahana, as the PM had to appear in programmes at Ghaziabad and Varanasi besides Kanpur, his stay in Kanpur would be short. Keeping this in view, IIT-K programme had been cancelled and the PM would now participate in ground-breaking ceremony at Nirala Nagar railway ground and also address a public meeting from there. Mahana said that a separate gallery has been raised for entrepreneurs, industrialists, investors and industry representatives.