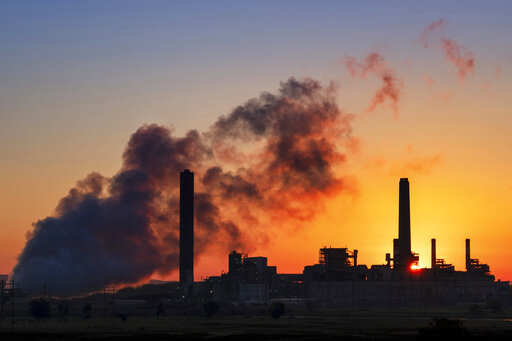 Kota: Chief minister Ashok Gehlot on Sunday inaugurated the 5th and 6th units of Chhabra super critical Thermal Power Plant in Chhabra block, Baran. He also addressed the public and said, “Electricity is the foundation of development. As far as energy and power are concerned, the state needs to have surplus so that the farmers, industries and people even in remote areas can benefit.”

Stressing on the immense possibilities of solar and wind energy in the state, Gehlot said the state government is committed to make the best use of all available resources of energy to bring the state in surplus power generation by 2021-22. The officials of power department have been directed to chalk out a plan to raise power generation in government as well as in private sector.

State’s energy minister B D Kalla, while presiding over the inaugural function of two power generation units, pointed out that power is essential requirement, besides capital, land and courage for setting up a new industry. “The state government, in a brief span of six months of its rule, has increased power generation up to 1,793 MW and is heading towards self -dependence in the field.” He added, “CM Ashok Gehlot’s decision to not hike power tariff on agriculture power connection and to allot 1 lakh fresh agriculture power connections will certainly benefit the state farmers.”

The state government, by suspending its decision of disinvestment of Chhabra and Kalisindh Thermal Power Plants, has decided to run them as government units, Kalla said. The state government is committed to provide its people 24 hours of uninterrupted quality power supply, he stressed. State’s UDH minister Shanti Dhariwal and mining and gaupalan minister Pramod Jain Bhaya also addressed the public meeting.

The 5th and 6th units of Chhabra thermal power plant is the first project in the state based on super critical technique.