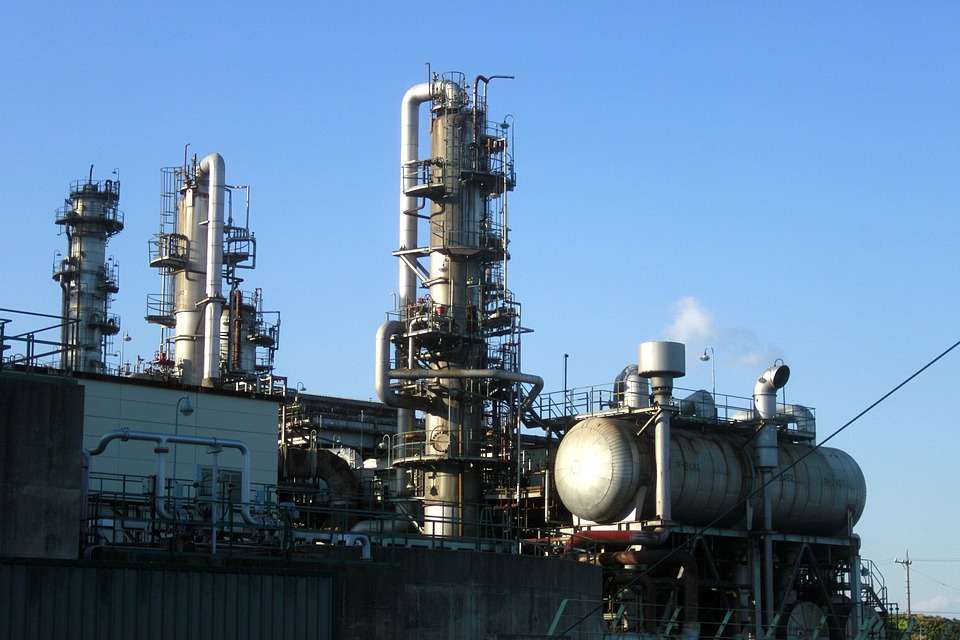 Rs 20,000 crore to be invested in Odisha in bio gas sector

New Delhi: Petroleum minister Dharmendra Pradhan here on Sunday said Rs 20,000 crore will be invested in Odisha within five years for setting up of around 500 compressed bio gas (CBG) plants to turn waste materials into energy.

He said this while addressing investors at the roadshow organised here by oil marketing companies to sensitize people about CBG and attract entrepreneurs to set up CBG plants in different parts of the country. These plants will come under sustainable alternative towards affordable transportation (SATAT) initiative of the Union ministry of petroleum and natural gas.

“Around Rs 40 crore will be invested for a plant to produce CBG. If we establish 500 plants by 2023 in Odisha, the total investment in this sector will touch Rs 20,000 crore. It is a part of our aim to set up at least 5000 such plants in India with an expected investment of over Rs 1.75 lakh crore,” said the Union minister.

He said CBG can be produced from around 200 different types of feedstock such as agriculture residues, municipal waste and waste from forests. “Being an agrarian state, Odisha has the opportunity to provide maximum raw material for production of CBG. This initiative will help the country to address its waste disposal issue, create employment and also lower its dependence in import of crude oil,” he added.

Pradhan further said, “It is a win-win situation for the country, farmers and its entrepreneurs. Farmers can get some extra money by selling agriculture residue. Entrepreneurs can produce CBG and sell it to oil marketing companies (OMCs). We will give them guarantee to market their products through petrol pumps of OMCs. As this plant is environment-friendly, it will help the country to fight against pollution,” said Pradhan.

As many as 120 investors, who attended the roadshow, have shown their interest to set up these plants. Some of these plants will start functioning within a year, said the official sources.

Cost of CBG is Rs 46 per one kilogram. It is like compressed natural gas and cheaper than petrol and diesel. It can be used for commercial and domestic purposes.