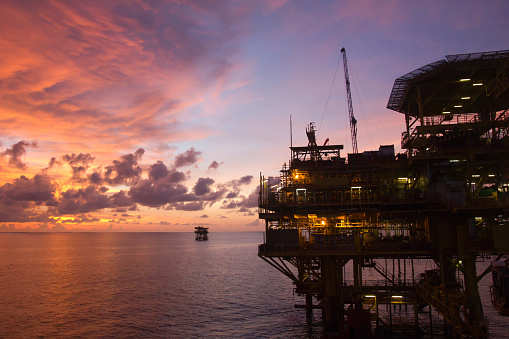 New Delhi: Russia's largest petroleum company Rosneft on Tuesday committed to increasing its investments at its petrochemical unit in Vadinar refinery for the development of Nayara Energy project in Gujarat.

Minister of Petroleum and Natural Gas Dharmendra Pradhan met the Chief Executive Officer (CEO) of Rosneft, also the Former Deputy Prime Minister of the Russian Federation, Igor Sechin, and welcomed the initiative to increase its investments at their Vadinar refinery, assuring full support from the Government of India in facilitating their investments.

The consortium of foreign investors, including the Rosneft is reviewing an option of a two-fold increase of the refining throughput at Vadinar refinery. The first stage consortium commits to the investment of USD 850 million towards the building of a petrochemical unit at Vadinar within two years.

The CEO of Rosneft indicated their readiness to intensify their cooperation aimed at the strengthening of energy security in India and in supplying high-quality feedstock and crude oil to India.

Pradhan also recalled that Rosneft as the most important partner of Indian oil and gas companies with mutually beneficial investment relations both in India and Russia.

Pradhan also appreciated the ongoing discussions between Indian OMCs and Rosneft to finalize a term-contract for the supply of Russian crude oil to India and mentioned that this is part of India's efforts to diversify its sources of crude oil.

Earlier this month, India and Russia issued a Joint Statement on Cooperation in Hydrocarbon Sector for 2019-24, during the visit of Prime Minister Modi to Vladivostok as the Chief Guest at the Eastern Economic Forum.