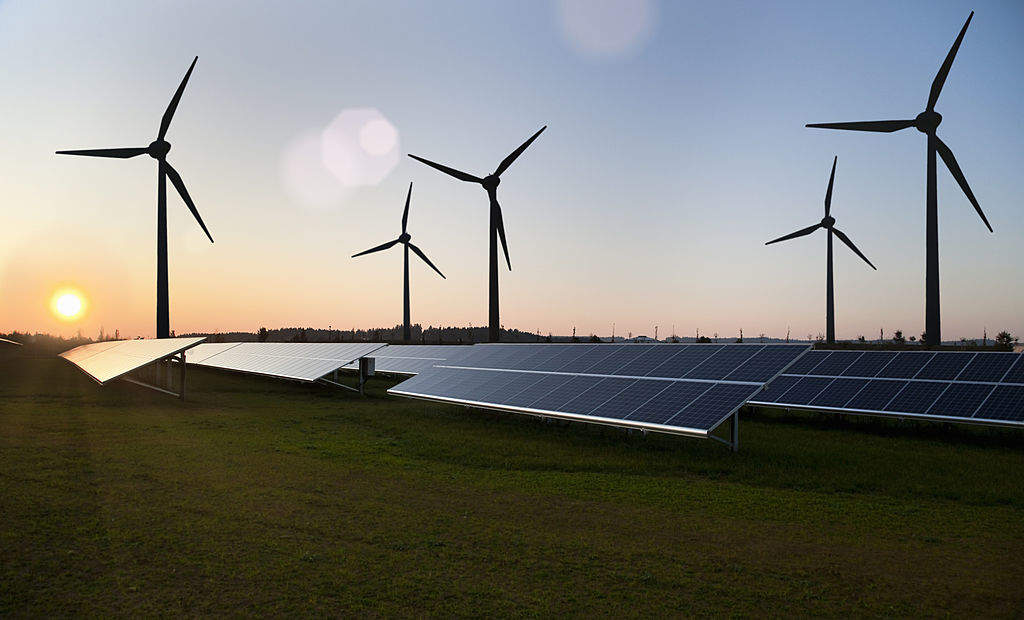 BENGALURU: The Solar Energy Corporation of India (SECI) has postponed its first major hybrid tender for 1200MW – where developers are required to set up a solar and a wind generating plant at the same site – for the fifth time. The auction, which was to be held on October 26, is now set for November 14.

The main reason was poor response from developers, who claimed to have stayed away mainly because SECI had set a tariff ceiling for the auction at Rs 2.60 per unit, which they felt was too low.

SECI Managing Director J. N. Swain denied the ceiling was unrealistic. “We do not feel the ceiling price we set is low,” he said. “If developers set up solar and wind projects at the best sites in a 50:50 ratio, a tariff of Rs 2.60 per unit is definitely feasible.” He was also not very perturbed by the lukewarm response. “This is the first time we are trying out a hybrid tender so some delays are to be expected,” he said.

“Developers who specialize only in one kind of renewable energy, either wind or solar, are having to tie up with those who have the other specialisation and all this is taking time. We have been taking valid suggestions from developers and modifying bid conditions accordingly.”

The hybrid tender was first announced in May this year for 2500MW, but was since scaled down, along with postponements, to 1200MW.

Since both solar and wind projects require large swathes of land, hybrid projects can help lower costs. Some of the solar panels can be set up in the shadow-free areas between wind turbines, reducing the amount of land required. Also, a single transmission line connection to the nearest sub-station suffices, instead of two. However, finding suitable sites where both solar and wind projects can be set up is not easy. While sunshine is widely available, areas with wind speeds high enough to generate wind energy are limited.

Developers felt that given the solar and wind tariffs discovered at other recent standalone (not hybrid) auctions, setting a maximum tariff of Rs 2.60 per unit was unrealistic. They also feared project costs would rise in coming months, making the ceiling tariff even more difficult to achieve. While solar projects would be affected by the safeguard duty of 25% that has been imposed on imported solar panels and modules, wind projects are facing major transmission issues since transmission facilities are not keeping up with the pace of wind project development.