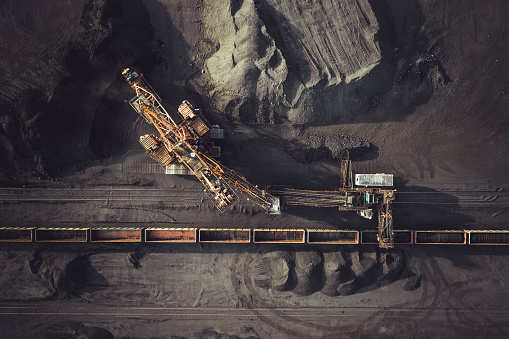 Kolkata: The South Eastern Coalfields Ltd (SECL) has become the first company in the country to have crossed coal production figure of 150 million tonnes in a financial year.

The SECL achieved the record during the 2018-19 fiscal and crossed the 150 million tonnes mark on March 20, a company official said.

"In the wake of rising demand from the power sector, the SECL is striving hard to extract coal in full throttle. We have crossed 150 million tonnes on March 20 and are already at 153 million tonnes," SECL chief manager(P&A) P Narendra Kumar told .

SECL chairman and managing director A P Panda has taken all steps to expedite coal production as a result of which the SECL also touched the highest ever single day production of 7.44 lakh tonnes in this month, Kumar said.

SECL, the largest subsidiary of Coal India Ltd (CIL), contributes about a quarter of the dry fuel production for the holding company.

The SECL has fared well at area level too.