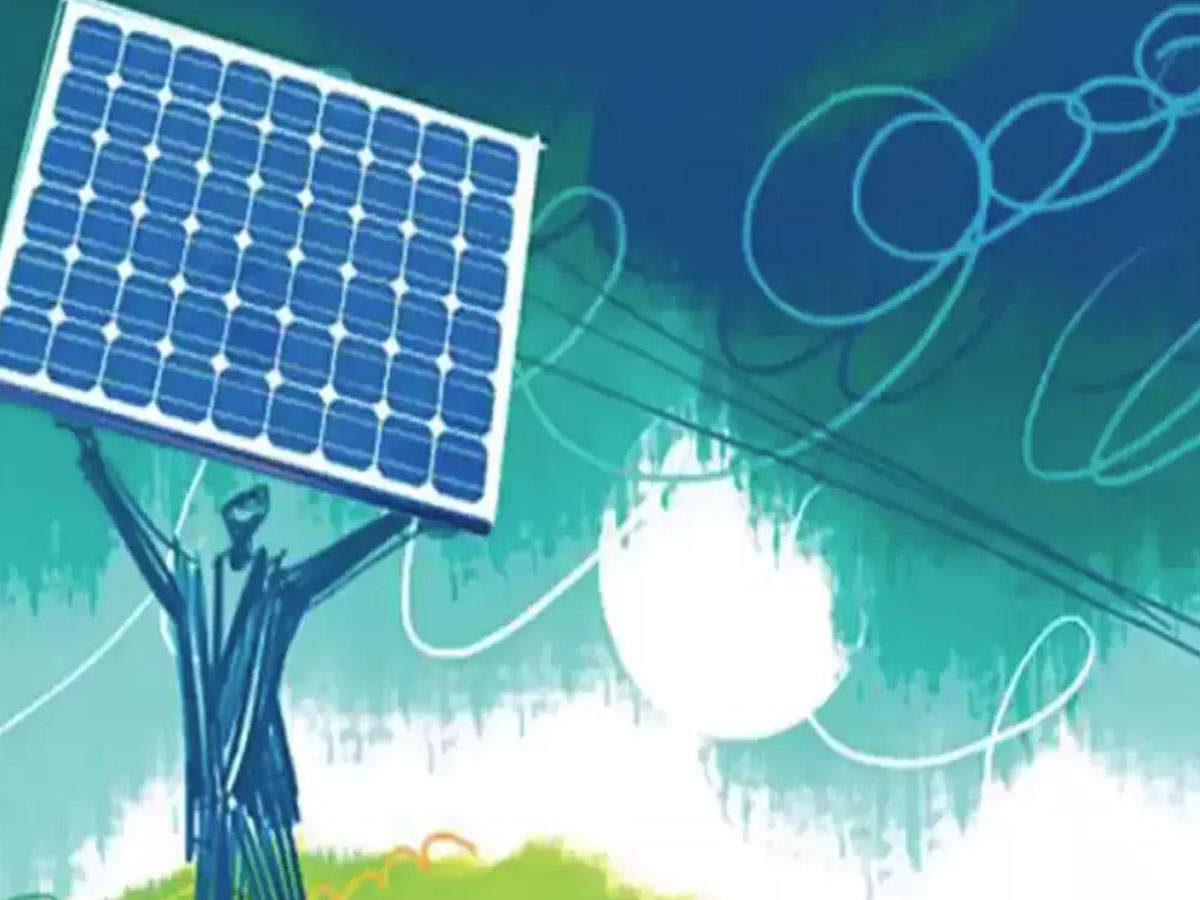 Jaipur: Taking a major leap in harnessing solar power, state’s 29 government colleges are fulfilling their 100% power needs through solar energy. The solar panels were set up in these colleges in 2017-18 under the previous government to reduce expenditure on power. Until last year, 10 colleges were able to draw power needs from the solar panels but with time the number of colleges has expanded to 60 with 29 meeting all its demand as on September 30, 2019.

The power bills of these colleges run into lakhs of rupees, eating away the limited financial resources they generate out of fees and grants. The average power bill in colleges with a capacity of 2,000 students and above can run up to Rs 1.5-Rs 2.5 lakh per month in summers and during winters it is Rs 1-2 lakh. “At least I can say that 29 of our colleges can save Rs 20 lakh a year on power consumption. The saving can be utilized for the development of these colleges. In this manner we are also fulfilling the United Nations Sustainable Development Goals in reducing the carbon footprint,” said Pradeep Borad, college commissioner of Rajasthan.

“Our college generates 50 units of power in a day, sufficient to meet our daily power needs consumed in 35-40 rooms. We are saving Rs 15,000 every month which may not sound a big amount but helps us to utilize the saved amount in other development activities,” said Abhishek Bhardwaj, a junior assistant at Government Maharaj Acharya Sanskrit College in Jaipur. The college has installed a solar power plant of 10-kilowatt capacity with a one-time cost of Rs 7 lakh and free maintenance for 5 years.

Other than these 29 colleges, at least five other colleges will be paying zero-sum on power in the coming months. Samrat Prithvi Raj Government College in Ajmer (SPRGCA) is producing 14,000 units of power which is highest among all 29 colleges. The college has 9,000 students, 180 rooms including 140 classrooms with 22 labs are paying a negligible sum on power. “Our saving is close to Rs 2 lakh every month while we pay just Rs 10,000-15,000 monthly. Efforts are on to generate power more than our need in the coming months,” said LC Lunia, Economics professor, SPCA. The college has invested Rs 60 lakh on the solar panels since 2016 and by the end of 2020, they will recover the entire cost.

Most of the colleges have taken the help of Bhamashahs or corporate social responsibility (CSR) to install the solar panels. Puneet Sharma, an educationist says that at a time when the revenue generated by colleges is falling by 20% to 70% (girls’ colleges), it has become evident to them to look for new ways to cut the cost. At present, at least 50 colleges have not paid electricity bills for months.