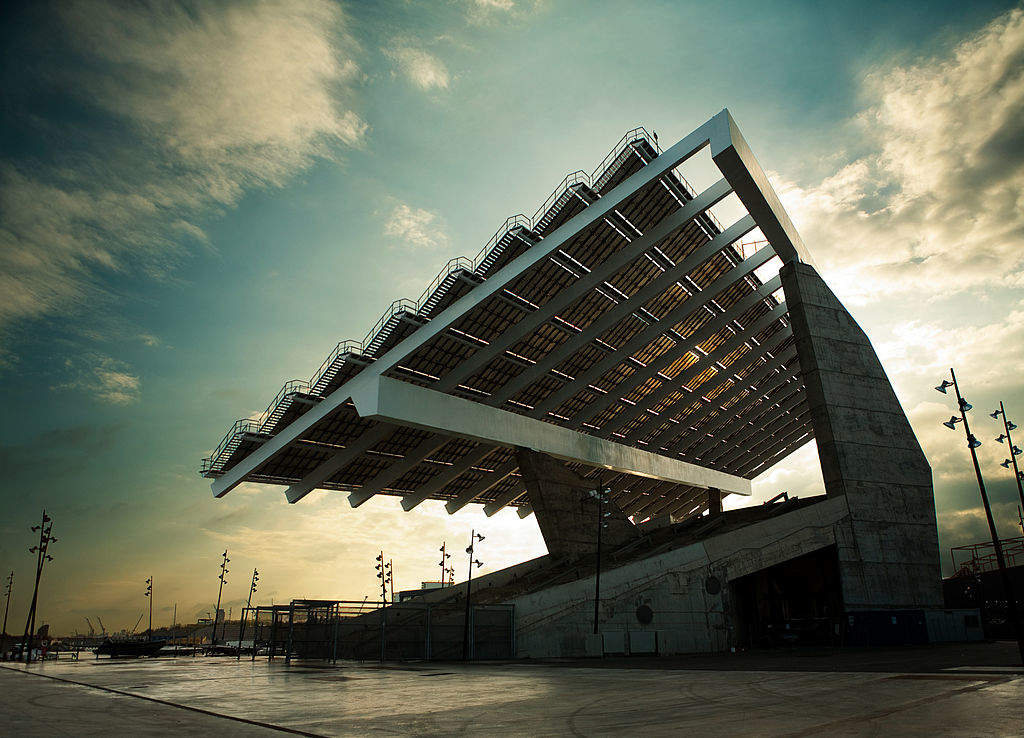 NEW DELHI: India is challenging certain parts of rulings given by the WTO's dispute settlement panel on a solar case against the US, according to a communication by the World Trade Organization. Though India has won this case against the US as most of the ruling is in favour of India, New Delhi has challenged certain issues of law and legal interpretation covered in the panel's report or ruling.

"India hereby notifies the dispute settlement body (DSB) of its decision to appeal to the appellate body certain issues of law and legal interpretation covered in the panel report entitled US - Certain Measures Relating to the Renewable Energy Sector which was circulated on 27 June 2019," the communication by India to WTO said.

India has stated that it appeals and requests the appellate body to reverse the findings and conclusions of the panel with respect to the errors of law and legal interpretations contained in the report related to certain areas.

"The panel erred in holding that India did not make a prima facie case that the Minnesota solar thermal rebate under measure 10 had ongoing effects, and therefore, constituted a matter before the panel that required examination in order to provide a positive solution to the dispute," it added.

In June this year, a WTO dispute resolution panel ruled in favour of India in a case against the US saying that America's domestic content requirements and subsidies provided by eight of its states in the renewable energy or the solar sector are violative of global trade norms.

The US has also challenged this ruling in the WTO's Appellate Body, which is above the dispute settlement panel.

In September 2016, India had dragged the US to the WTO's dispute settlement mechanism over the issue.

India had stated that the measures are inconsistent with global trade norms because they provide less favourable treatment to imported products than domestic products, and because the subsidies are contingent on the use of domestic over imported goods.

Parties to a dispute can appeal a panel's ruling. Appeals have to be based on points of law, such as legal interpretation -- they cannot re-open factual findings made by the panel.

Each appeal is heard by three members of an Appellate Body, comprising persons of recognised authority and unaffiliated with any government.

Each member of the appellate body is appointed for a fixed term. Generally, the Appellate Body has up to 3 months to conclude its report.

The Geneva-based body can uphold, modify or reverse legal findings and conclusions of WTO's dispute panel and its reports. If the body's ruling goes against India, the country will have to comply with the order in six-seven months.