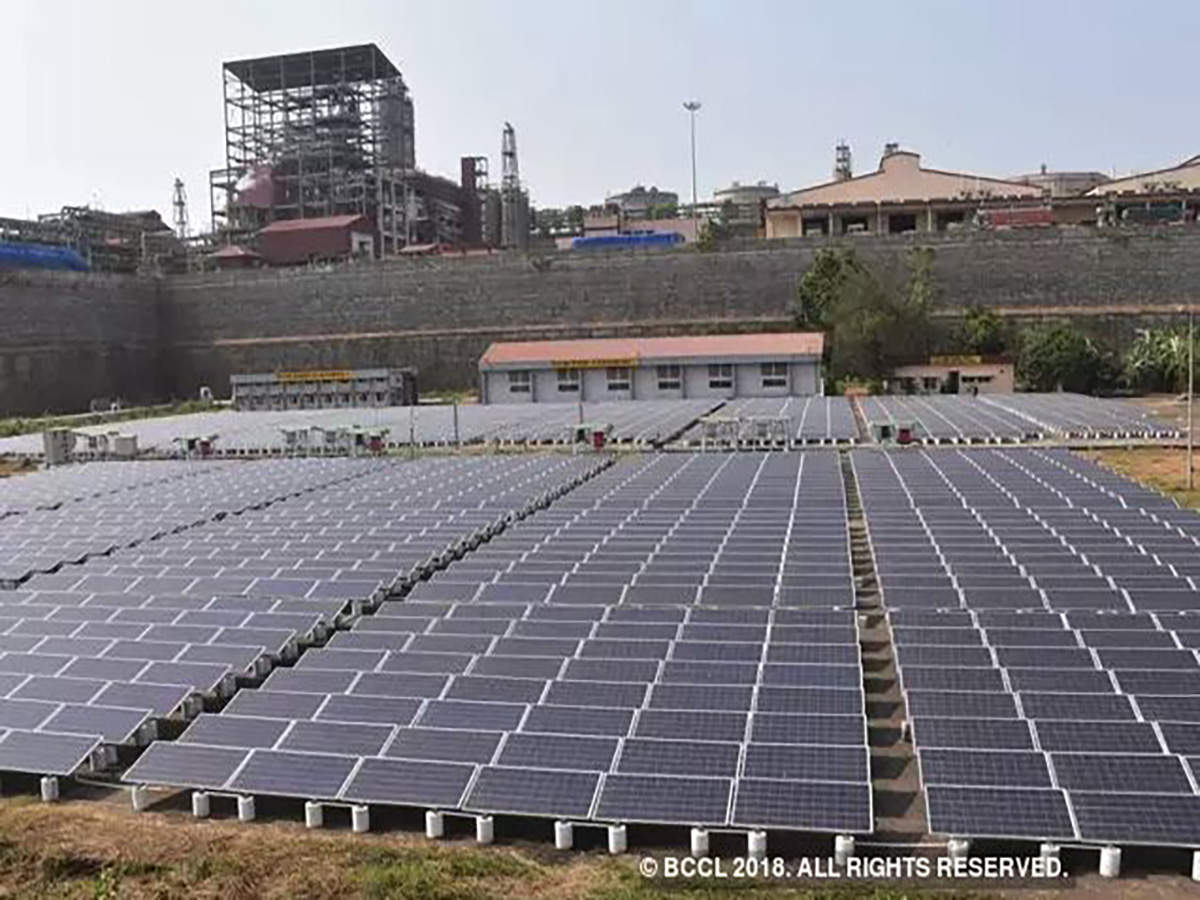 NEW DELHI: Solar project developers have cautioned the government that the decision to cap tariffs in future auctions at Rs 2.50 per unit needs to be reversed because it will make projects unviable as their bids are determined by changes in module prices, currency risks and varied solar radiation across states.

The Ministry of New and Renewable Energy (MNRE) recently said tariffs for all future solar bids should be capped at Rs 2.50 per unit, while an additional margin of 18 paise per unit would be allowed in case the safeguard duty is being factored in.

In fixing the maximum permissible limit for solar bids, MNRE cited results of a recent 2,000 MW NTPC tender, the final bids for which were received post the implementation of safeguard duty. The winning tariff in the tender stood at Rs 2.59-2.60 per unit.

Developers, however, argue that the entire 2,000 MW capacity auctioned by NTPC is expected to be developed in Rajasthan, which supports economical land prices and is exposed to highest radiation levels among states in India.

“Fixing the maximum permissible tariffs at INR 2.5 per unit for all future bids limits the possibilities for developing viable solar projects (ISTS connected) anywhere in India or within the demanding states as Rajasthan state will always have the advantage of higher generation over other parts of India,” the Solar Power Developers Association (SPDA) said in a letter to power minister RK Singh.

ET has seen a copy of the letter. SPDA added that achieving the best possible tariffs and development of economically viable solar projects should not be limited to one or two states given the varied quantum of technical losses and transmission charges in different states.

The industry body argued that solar power generation in states like Maharashtra, Andhra Pradesh, Chhattisgarh and Uttar Pradesh is 7-16 per cent lower than Rajasthan, mainly due to change in radiation levels. “If all capacity comes up in one state, GST revenue will go to only one state. Given that power will be wheeled and consumed in other states, it is effectively revenue loss for other states,” SPDA added.