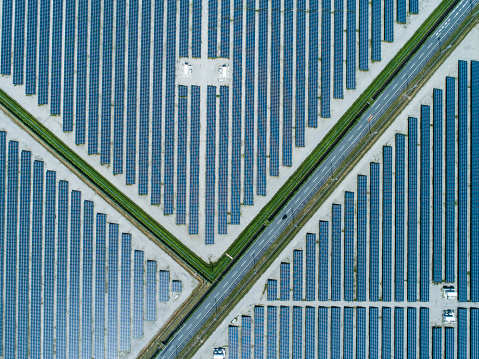 BENGALURU: Tariffs rose marginally from February in an auction by Solar Energy Corporation of India (SECI) on Wednesday for 1200MW of projects.

The tariff ceiling was set at Rs 2.65 per unit. The tender was oversubscribed by almost 1000MW.

"In that auction, safeguard duty was taken into account. But as far as this auction is concerned, orders for modules will be placed only after June next year, by which time the duty will have expired," said a solar developer on the condition of anonymity.

India imposed a 25% staggering safeguard duty on the import of solar panels and modules, mainly from China and Malaysia, from end-July for a year, followed by 20% for the next six months and 15% for another six.

Besides, interest rates have hardened, pushing the tariff upwards. "There is a liquidity crunch in the market which is forcing people to borrow from overseas. Overseas debt is not cost effective," the person said.

The ministry's ALMM (Approved List of Models and Manufacturers) is expected to come into force in a year which means that only those approved modules can be installed. "It will drive a lot of the lower quality suppliers out of the market, so there is a modest rise here," the developer said.

The projects can be located anywhere in India, and linked to the interstate transmission system.