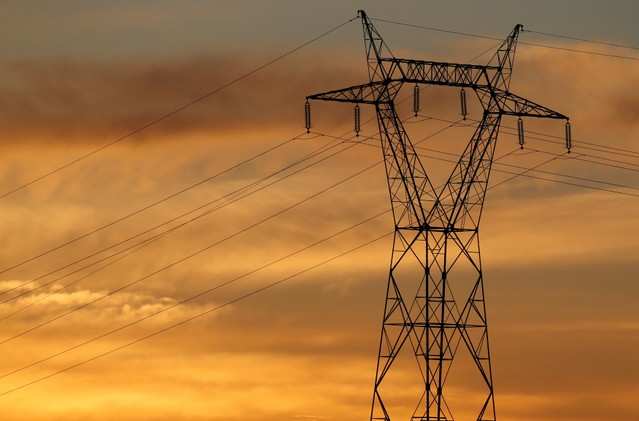 New Delhi: The resolution of 40,000 MW of stressed power projects has come to a standstill with lenders turning reluctant to engage with investors in the absence of fresh directions from the Reserve Bank of India and regulatory overreach that has made lowering of tariff mandatory from projects being sold at lower valuations.

Top sources in state-owned lending institutions said that resolution of at least eight stressed power projects worth 9,000 MW has been stopped even through banks had made sufficient progress earlier. Instead, the lenders are waiting from fresh guidance from the RBI in the form of a new circular on resolution before initiating discussions on resolution.

Already, Gautam Adani-owned Adani Power has withdrawn its offer to acquire the KSK Mahanadi project in Chhattisgarh, stating that the acquisition has become unviable. Uttar Pradesh Power Corporation (UPPCL), one of key customers of KSK Mahanadi project, decided to reduce tariffs for the procurement of electricity by almost 32 paisa per unit, making the acquisition at stated price unviable.

Sources also said that Tata Power-backed Renascent Power Ventures, which acquired 75 per cent stake in Prayagraj Power late last year, is also weighing options and waiting for clarity over tariff for the project from UPERC.

Of the eight stressed power assets, where resolution was initiated by Power Finance Corporation (PFC), only one - Prayagraj was successfully negotiated. Resolution for all other projects including KSK Mahanadi, RattanIndia Nashik, have come to a standstill.

In case of an Rs 600 crore one time settlement scheme worked out for Lanco Amravati, the sole investor backed out from the race at the last minute. With relation to Avantha Power (Jhabua) an Rs 100 crore settlement for PFC got stalled after one of the operational creditors took the asset to NCLT.

"Bankers would wait for the issue of new circular from the RBI to start resolution of other stressed assets. The resolution of assets has almost stalled after the Supreme Court order as none of the bankers wants to take risk of approving a resolution now for the fear of future vigilance action," said an official of a power sector lending institution.

In March 2017, the Union government had classified 34 power plants as "stressed assets" with total bank exposure in these to the tune of Rs 1.8 lakh crore. The eight projects fall part of this group of power projects.

The RBI's February 12 circular meant that most of these stressed land up in the bankruptcy court due to short time-frame available for a bank-led resolution. But with Supreme Court declaring the circular bad in law, fresh issues have cropped over pushing bankers to seek fresh directions from RBI before resolution could be initiated.