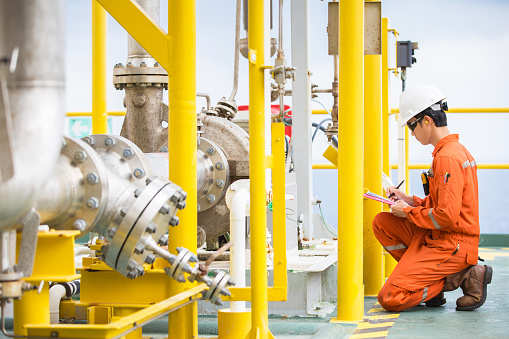 TN not to permit any hydrocarbon exploration in state

Chennai: Tamil Nadu's ruling AIADMK government will not give permission for hydrocarbon exploration in the state, especially in the Cauvery delta region, Law Minister C. Ve. Shanmugam said on Wednesday.

Shanmugam told the assembly that the government has not granted permission for any hydro-carbon exploration projects in the state, or will agree to any proposal that would destroy the farm lands in the Cauvery delta region.

Permission was not even given to public sector Oil and Natural Gas Corporation Ltd (ONGC), he added.

Stressing that the AIADMK government will not grant permission to project that is against nature, Shamugam said state government's permission is needed for the projects even though the Central government might have given the nod.

The central government can, however, grant permission for off-shore projects, he said.

According to Shanmugam, it was only the DMK government which gave the permission for hydro-carbon projects.