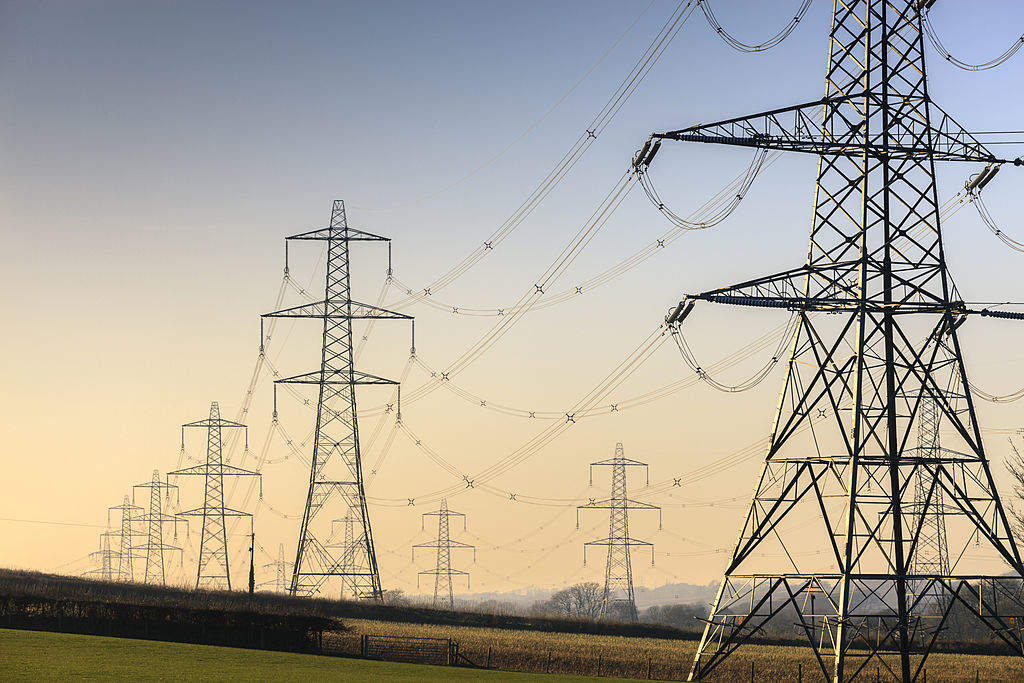 Tirupur: One of the employees’ unions of the Tamil Nadu Electricity Board (TNEB) has petitioned the election commission to restrain the state government from appointing gangmen to the board until elections were over.

“The state government has hurriedly issued an order just before the elections to recruit 5,000 gangmen to the Tamil Nadu Generation and Distribution Corporation (Tangedco). Their responsibility will be to erect electrical posts and maintain them. While the same works would be done by wiremen, mazdoors, temporary casual workers and contract labourers, why the government should create the new post of gangmen, who presently exist only in the railways,” wondered A Saravanan, secretary, Tirupur district TNEB employees’ union, which is affiliated Labour Progressive Federation.

Pointing out that more than 10,000 contract labourers were not promoted as temporary casual workers for more than four to five years across the state, he said, “Things are not different with other employees. While they have dragged both the board and the government to the court in this regard, why is the government trying to bring in new people as gangmen?”

He also questioned the government’s real intention behind the move. “The government has said even people who have passed just Class V could apply for the job. This is when the minimum eligibility to enrol oneself with the employment exchange is Class X? It’s just an eyewash.”

Saravanan said it was completely unfair to create the new post at a base salary of Rs 15,000 while the existing employees were not paid even half this amount. “The employees’ unions had recently moved the Madras high court regarding the issue and the case is pending with the court. The election commission should also stop the government from recruiting the gangmen until the elections are over."