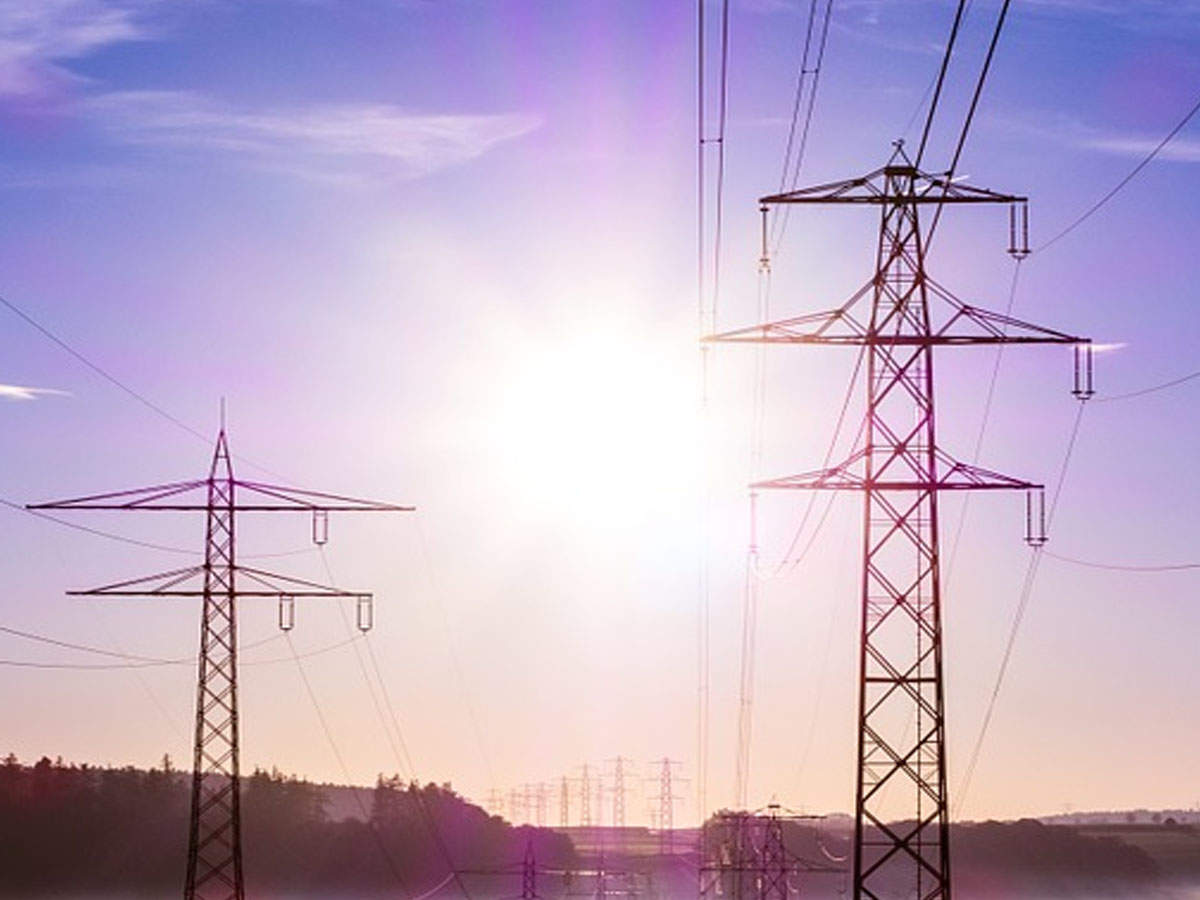 MUMBAI: Tata Power Company has decommissioned ‘Unit 6’ of 500 megawatts at its Trombay thermal power plant in Mumbai, citing the high cost of generation and its inability to get a power purchase agreement after the earlier one expired in March 2018.

The Trombay unit has an installed generation capacity of 1,580 MW, which supplies electricity to the majority of consumers - both bulk and retail - in Mumbai.

“We have informed the Central Electricity Authority (CEA) regarding retirement & decommissioning of Unit 6. CEA has approved the same and sent us a letter in this regard,” Tata Power said in a response to an email query from ET.

The company, till the time of going to press, did not comment on ET’s queries on whether the company would look at setting up another unit to replace this unit.

The decision to retire Unit-6 (500 MW) of Trombay thermal power station has been taken by Tata Power Company, based on its own techno-economic reasons, and based on its decision, the capacity of this unit is being deleted from the database of All India Installed Capacity, CEA said in a letter which ET has access to.

“It is seen that the decision to decommission Unit-6 of Trombay TPS has been taken by Tata Power Company due to the high cost of generation and capacity tie-up could not be achieved after the expiry of PPA on March 31. The approval for decommissioning of Unit-6 (500 MW) at Trombay TPS has been accorded by the competent authority on 30.07.2019,” CEA said.

In a report earlier this month, Citi Research said that it expects Tata Power’s consolidated EPS to grow at a compounded annual growth rate of 44 percent over FY19-22 and consolidated return on equity to increase to 8.8 percent in FY 22 from 3.6 percent in FY19. The brokerage has a ‘buy’ rating on the company with a price target of Rs 76 a share. Shares of Tata Power closed at Rs 67 on the Bombay Stock Exchange on Friday, up 3.6 percent from its previous close.

Tata Power has an installed capacity of 10,957 MW, with renewable energy assets in solar and wind accounting for 30 percent of the company's portfolio.