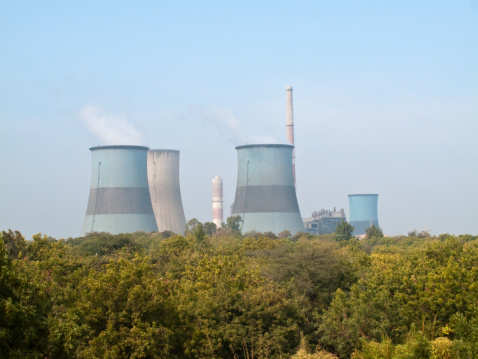 New Delhi: Even as the government continues its push for renewables, coal-fired power is expected to remain the main source of energy for the next decade or so, Power and New and Renewable Energy Minister R.K. Singh said on Tuesday.

The capacity of coal-based generation would increase from the current about 195 gigawatts (GW) to 238 GW by March 2027.

As there is an already shortage in coal supply, the government needs to raise production to meet the needs of thermal power plants.

"Besides meeting the present deficit in coal supply to power sector, Coal India Limited (CIL) may enhance its production to meet the growing requirement of the power sector," the Minister said.

As per the National Electricity Plan (2018), the share of electricity generated from coal-based power plants is likely to be 64 percent at the end of 2021-22. Its share is projected to further come down to 58 percent by 2026-27 from the current level of 72 percent.

"The reduction of the share of coal-based generation in the total generation over the period would be mainly due to the addition of renewable energy," the Power Minister said.

The government has taken a slew of measures to expand installed capacity through renewable energy sources. They include a waiver of inter-state transmission system (ISTS) charges and losses for inter-state sale of solar and wind power for projects to be commissioned up to March 2022.

Foreign direct investment (FDI) up to 100 percent under the automatic route has also been allowed. The Centre has set a target of installing 175 GW of renewable energy capacity by March 2022.