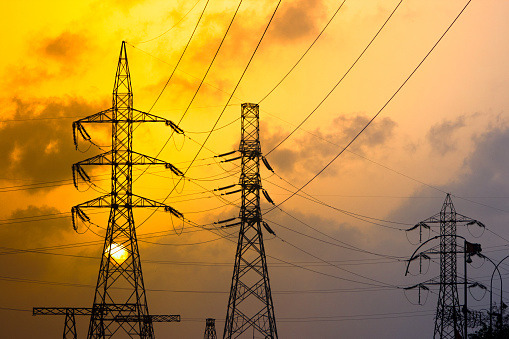 LUCKNOW: In a bid to take its defiant staff on board for the privatisation of some power distribution functions, the UP government has proposed sharing 10% of the profit earned so with them.

The move comes in the wake of power employees threatening to go on strike if the privatization is implemented.

Principal secretary, energy, Alok Kumar confirmed to TOI that the incentive had been proposed essentially to get the support of employees for starting the privatization by March.

As per the tender, the process of award of contract to ISP has to be completed by March 28 and a Letter of Intent (LOI) given to the ISP by that date.

"The privatization has been planned to generate higher revenue in loss-making divisions of various districts. It will be initiated in divisions where power theft is rampant and causes subsequent revenue loss which is as high as 35%," said Kumar.

The power employees are still on a confrontational path and they accuse the government of introducing privatisation through back door channel for the benefit of select private companies.

The All India Power Engineers' Federation (AIPEF) termed it a 'mega scam' of government. AIPEF chairman, Shailendra Dubey said that fears of privatization have proved true even before the passage of Indian Electricity (amendment) Bill) 2014 by the Parliament.

"The strategy on protest will be decided after a meeting with UP employees on Monday," he said.