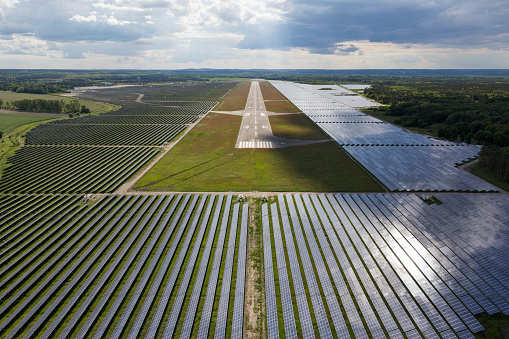 The two plants would come up at Sagardighi and Mukutmanipur with generating capacities of five MW and 100 MW respectively.

Speaking to reporters on the sidelines of a seminar organised by MCCI and WBSEB Officers Assoctaion here on Saturday, Chatterjee said a detailed project report (DPR) of the projects has been already prepared.

Cost for constructing the Sagardighi plant would be Rs five crore, he said adding that the cost of installation reduces with the increase in generating capacity.

Chatterjee said that in the last seven years, industrial demand had increased 27.22 per cent. "We are prepared to meet the demand of heavy industries as and when required. We are at present surplus in power and exporting to other states".

Commenting on the ATC (accumulated technical and commercial) losses of the state-owned power plants, he said it was 28 per cent at the moment. "The chief minister has asked to set the target to 11 per cent," the minister said.

Regarding old coal-based power plants like Bandel, he said talks were on with foreign companies to implement new technology for checking carbon emission and to keep it operational for another 25 years.