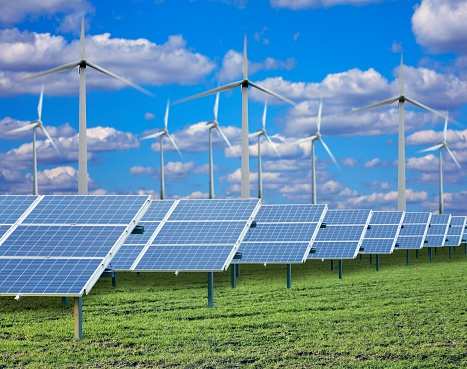 Chennai: Air pollution can be controlled only through a combination of technology, public policy and people’s cooperation, said agriculture scientist M S Swaminathan on Tuesday.

“We are experiencing every year severe air pollution in north India because of the burning of the rice straw. This is unfortunate because rice straw can be a source of income and employment. It can be enriched with urea and molasses and used as animal feed,” he said.

He was speaking at a function at MS Swaminathan Research Foundation to screen a documentary titled “Surya Ganga.” The documentary was screened on the eve of the World Environment Day.

Directed by Valli Bindana, the film talks about water, energy and climate. The documentary is the result of a journey of adventure of a three-member family -- a wide and intense ride across the vast Indian landscape as the trio film the social and environmental impact of big energy projects of hydro and coal and witness the rise of solar and wind.

Actor Naseeruddin Shah plays a major role in it. The film shows the negative impacts of the hydroelectric project in Uttarakhand which has affected the lives of so many villagers who are dependent on the Ganga river for their livelihood.

It also portrays the environmental degradation caused by improper way of running a thermal power station and a coal mining unit which also affects many people.

“Clean energy through wind mills and solar panels is the best options available today. If we use this, we can save the environment,” said Valli Bindana, director of the documentary, after the screening.

Writer and film director Ajayan Bala said there are a lot of local environmental issues that has to be filmed and taken to the people, in particular about degradation of Pallikaranai wetland and the history of the Cooum river. “I am planning to do a photo feature on the Cooum,” he said.